Sussex is a very old chicken race, which originated in Sussex County (England), where they were appreciated as table birds for more than 100 years. It Was first exhibited in the early 1840 in the first poultry show at the London Zoo in 1845.

In the first part of the TWENTIETH century, until the advent of hybrid commercial varieties during World War Ii, the hens of Kent, Sussex, Surrey were the main poultry providers for the markets in England.  Sussex had a great success in this area until the rise of the fattening chicken industry in the years 1940 and 50.

Today it continues to be a popular bird in England and the light variety has contributed to the development of many of its commercial varieties.

The Sussex is an alert and docile race that can adapt almost to any environment. They feel comfortable in free spaces or confinement, although they will mate and raise better in larger spaces.

The hens are excellent producers of large eggs, cream-colored or light brown, which they put during the coldest winter months. In Addition, they are meaty chickens that fatten easily, and their tender and succulent meat is unsurpassed. Although not as efficient as Australorp, Sussex has the capacity to accumulate up to 280 eggs a year.

This Breed has exceptional fertility rates and then becomes easily melancholy. Due to its many feathers, the Sussex has a great capacity to withstand the cold, making it ideal for low temperature climates. Not recommended for warm climates.

Sussex is a popular breed in Australia, especially the light variety of Sussex. Its tail is at an angle of 45 degrees from its body and its comb has five well-defined points.

The Sussex Chicken has a wide flat back, a deep chest and wide shoulders. They Have an individual crest and red lobes. They Are Good foragers and the light Sussex variety is often used to create hybrids.

The History of the Sussex race is still uncertain. Some Poultry historians believe that the ancestors of the race were the same as those of the Dorking and that the history of Sussex goes back to the Roman occupation of Great Britain. The truth is that the Sussex race was already fully developed and present in the English counties of Sussex, Kent and Surrey in the mid-NINETEENTH century.

The hens of Kent, Sussex and Surrey had the reputation of being the best table birds, with white skin, legs and feet and juicy and tender meat. Many of the early writers made comments on the superior qualities of five-toed birds, implying that four-toed birds were more common, but still of high quality.

First appearance of the race

The spotted Sussex was created in Britain in the EIGHTEENTH century, first appeared in a poultry show in 1845. The standard of the breed for the Sussex was elaborated in 1902, with three varieties of color, light, red and mottled.  Of These, mottling is the oldest.  The development of the light variety was probably influenced by eastern races such as Brahma and Cochin, and also by the silvery gray Dorking. The Red was originally of black chest. The Buff Variety appeared in the decade of 1920, and was followed by the white, the most recent variety is the Silver Sussex.

In the early part of the TWENTIETH century, until the advent of hybrid commercial varieties at the time of World War Ii, the Sussex and Rhode Island Red were the two main meat breeds in the UK.

The Sussex arrived in the United States around 1912 and a couple of years later the American Poultry Association recognized the spotted and Red Varieties (1914). While It went up to 1929, where the Light variety was officially recognized in the APA perfection standard. 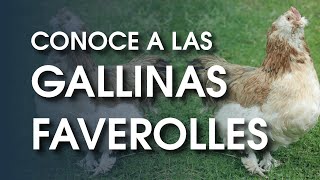 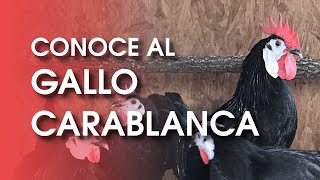 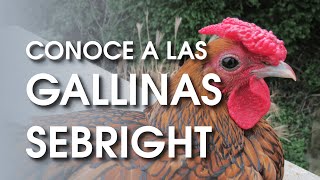 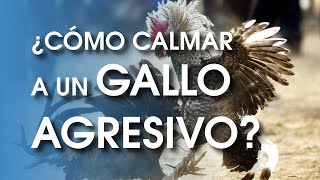 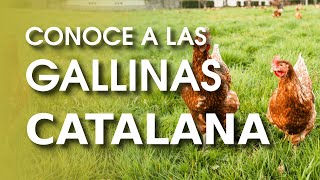