The Silkie, sometimes called “Silky” is a breed of ornamental chicken named for its atypically spongy plumage, which is said, feels like silk.  The breed is known for its incredibly friendly personality, which, combined with its unusual appearance, make it an amazing mascot.

The exact origin of the Silkie chicken is partly a mystery: no one is really sure when the chicken that we know today originated. However, race may have begun its development in China, India or possibly in other parts of Asia. Somewhere, the Silkie was created, and the chicken gradually opened its way to North America.

They Arrived in Europe about 200 years ago and arrived in the United kingdom in the mid-1880. Silkie Chicken was first admitted to the American Poultry Association’s Standard of Perfection in 1874. Currently, the chicken race is maintained for ornamental and exhibition purposes.

The Silkie is a unique and beautiful bird. They Are A light chicken race with a wide and sturdy body that is covered with thin fluffy feathers.  Its plumage looks like a beautiful white hair because it lacks barbicels. The Barbicels are the hook-shaped projections that normally extend from the secondary branches of the chicken feathers. While its black skin is the result of a gene melanotic (Fibromelanosis), an autosomal dominant gene.

As The race is small, it is erroneously called Raza Bantam in some countries. But It is a standard breed of large poultry. And the chicken Bantam Silkie is actually a separate variety. The Silkie Chicken appears in two different varieties: bearded and non-bearded.

The bearded variety has an extra feather cuff below the area of the beak that covers the earlobes. Silkie chickens are also grouped according to their color. White, Black, partridge, Buff, grey and blue are the colors of the Silkie chicken recognized for its competitive performance. Other colors also exist, which include; Red, Splash, Cuckoo and Lavender.

If you’ve never seen a chicken, Silkie chicken will undoubtedly recognize It. These birds are from another world and have a huge list of strange features, with black skin and bones, turquoise-eared earlobes, feathered feet, five toes on their feet, unique beards and feathers such as human hair and a small walnut-shaped ridge. But don’t be intimidated by his appearance! You’ll Never see a sweeter chicken than this.

The Chicken Silkie is very quiet, confident and friendly. They cannot fly and can be easily kept with low fences. They Usually do little or no damage to the garden if they are given freedom.

Silkie hens produce a small amount of cream-colored eggs. But They are great mothers, they are even supremely happy to incubate the eggs of other birds. Therefore, they are often used as adoptive mothers for other birds.

It is Not known exactly where or when these birds appeared with their unique combination of attributes, but the best-documented point of Origin is ancient China (hence another name occasionally found for the bird, Chinese silk chicken). Other places in Southeast Asia have been named as possibilities, like India.

In the 12TH century Marco Polo made mention of a chicken with feathers similar to hair and black skin, obviously referring to these unusual birds, during his travels through Asia.  In 1598, Ulisse Aldrovandi, a writer and naturalist at the University of Bologna, Italy, published a comprehensive treaty on chickens that is still read and admired today. In it, he spoke about “chickens that carry wool, in what could be a clear reference of the ancestors of the chicken Silkie”. The Silkie most likely went to the West through the Silk Road and maritime trade.

The Race was officially recognized in the United States with acceptance in the standard of perfection in 1874.  Once the race became more common in the West, many myths were perpetuated on them. The first Dutch breeders told buyers that they were descendants of hens and rabbits. 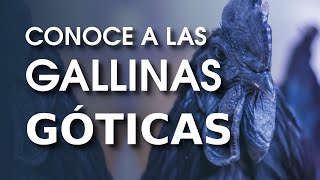 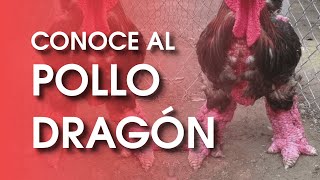 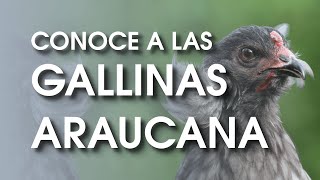 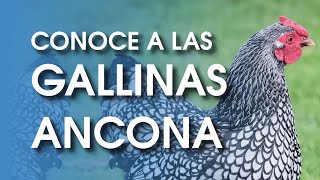 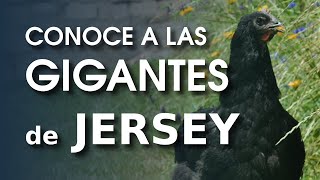